After 4 years in the lab, Róisín is off to begin a new role training to be a Clinical Trials manager at Medpace. Róisín came to the lab as a Master’s student and was subsequently awarded a PhD to study the role of retinoic acid in lung repair. After completing her PhD in early 2021, Róisín stayed on for a year as a post-doc. During her time in the lab Róisín worked to establish a novel model of lung injury and repair (Kim-Mongey et al. 2021 Biomaterials) which she then used to investigate the role of retinoic acid. In addition, Róisín has shown an important role for dietary vitamin A intake on lung function through large-scale population studies (collaboration with Dr Cosetta Minelli).

We wish Róisín every success in her new role! 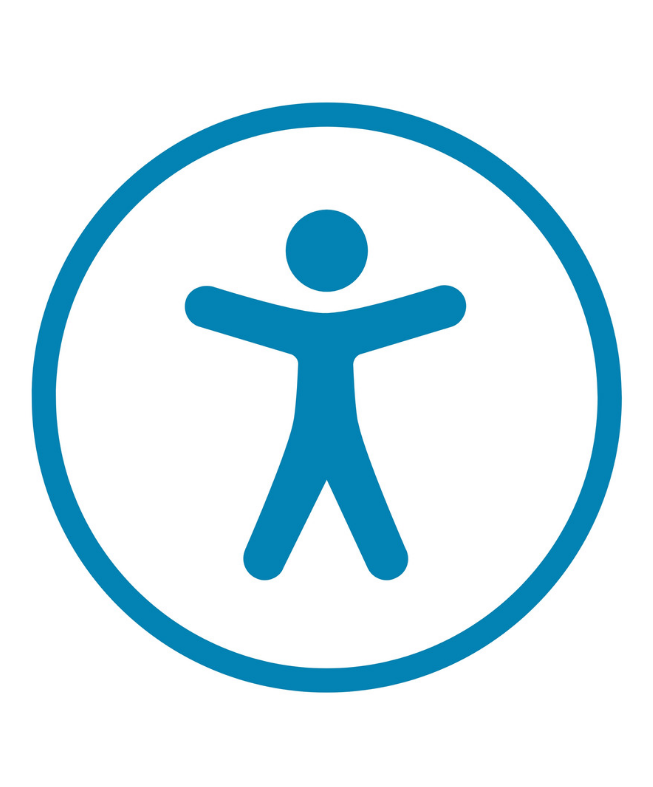 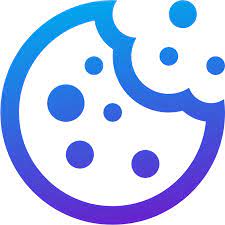